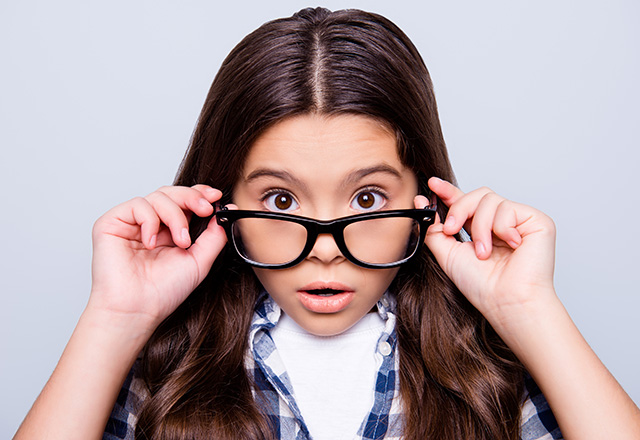 Carotenoids are vital to a child’s health providing antioxidant properties to aid their growth. Lutein is a dietary carotenoid found in yellow, orange and red fruits and vegetables as well as leafy green vegetables. Lutein has been known for its strong supportive role in eye health, especially in decreasing the risk of age-related eye diseases. The presence of lutein in breastmilk and fetal retina (an eye structure) has also suggested lutein’s potential critical role in infants/children population.

Lutein (from the Latin word luteus, meaning “yellow”) is a yellow pigment that has the ability to showcase various colours. It is one of the 600 known naturally occurring carotenoids, and is referred to as ‘macular pigment’. A high amount of macular pigment is important to protect and prevent eye related damage in children and the elderly. It acts by filtering the damaging blue wavelengths of light (400 nm – 480 nm) to protect the photoreceptors in the retina. For example when your child is consumed with technology for long durations this radiates damaging blue wavelengths. A high amount of macular pigment acts as a barrier for the eye to protect and deflect these lights from harming the retina.

The need for obtaining adequate amounts of lutein is critical in today’s society due to the dramatic increase in electronic devices and technological uses in everyday scenarios (televisions, phones, tablets, computers). The usage by children in today’s age is concerning, according to the Vision Council, “Nearly one in four kids spend more than three hours a day using digital devices and more than twenty percent of parents are very concerned about their children’s screen time”. As children’s eyes are vulnerable to blue light damage, lutein supplementation could help maintain visual function and performance by filtering blue light and protect photosensitive cells in their eyes.

Interestingly, recent preliminary studies have also found lutein to be the predominant carotenoid in the brain of infants. Lutein has the ability to cross the blood-brain barrier and may protect the brain from free radical damage.

The human body cannot naturally create lutein so it must be consumed through dietary sources. Good sources of lutein include corn, spinach, broccoli, kale, and egg yolk. However, considering the relatively low consumption of vegetables in children, the average intakes of dietary lutein are far less than the amount recommended.

The newly introduced allKiDz® Multivitamins Plus with Lutein provides a natural, refreshing and delicious way to fill the nutritional gap! Along with the 13 essential vitamins and minerals, it offers lutein derived from the marigold-flower in the unesterified (“free”) form. This “free” form is found in majority of the food consumed in the human diet, and is more readily absorbed into the bloodstream and utilized by various organs allowing your child’s body to benefit the most from this form.

Visit your local retailers to try a sample today and allow your children to lead their lives with healthy minds, healthy bodies and healthy eyesight.